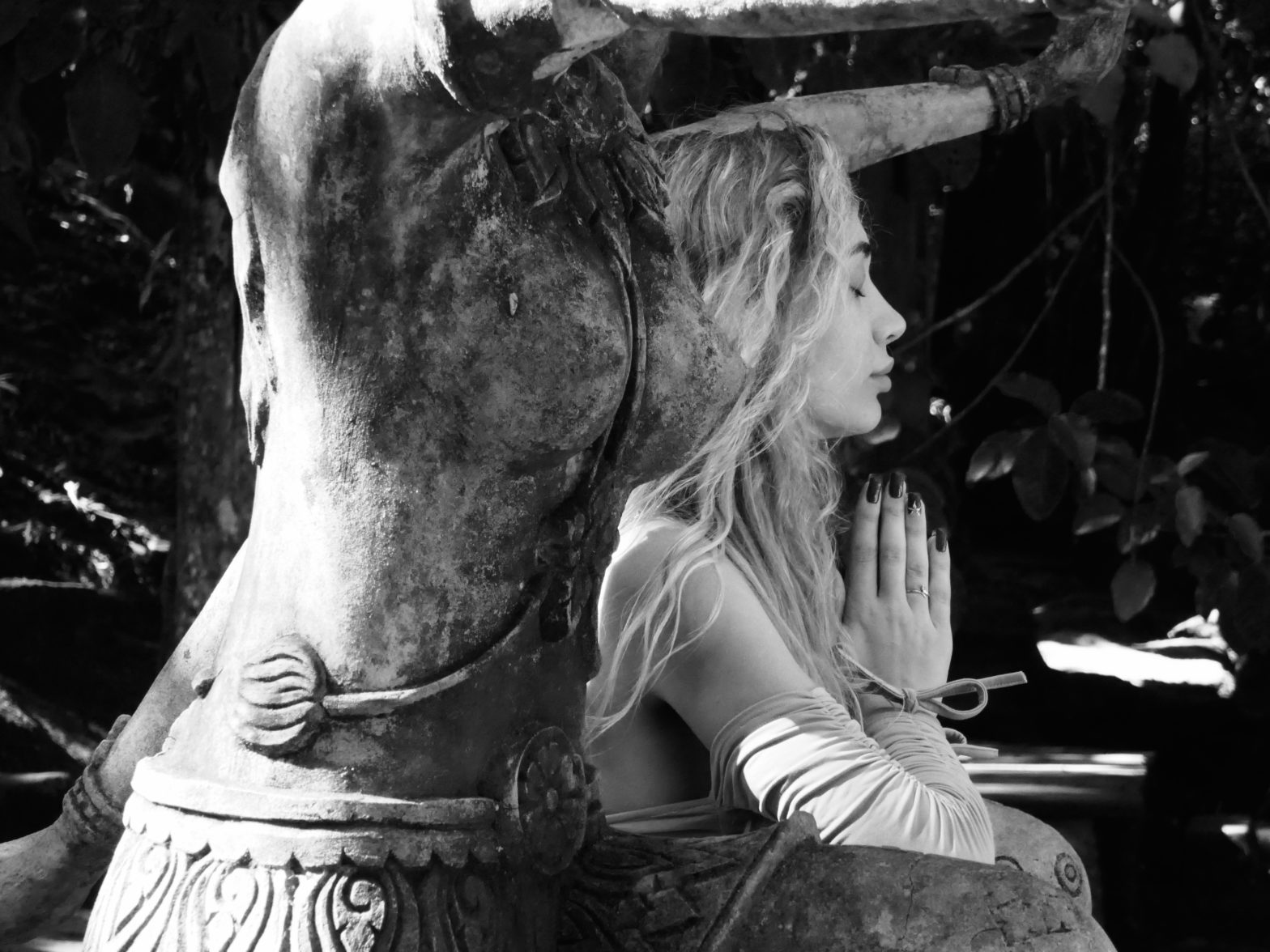 So you have just started learning a new language, maybe a month ago or so. And you keep telling yourself, well, wouldn’t it be nice to have a chat with a native speaker of that language? This is why you are learning a language in the first place, aren’t you? When exactly will you be ready to do it?

My name is Mateusz and I am one of the co-founders of Taalhammer, language learning that works. And I am in this exact situation right now! I have been studying Indonesian with Taalhammer for about one month. I have managed to learn ca. 1000 flashcards, which is ca. 250 different words.

Is it enough to hold a few minutes of real conversation?

What makes it impossible to have a natural conversation after one month of studying a language?

Let’s be clear about something. At this point, I do not know enough language to express my thoughts and to understand the speech of native speakers. One month is just not enough for your brain to develop that real sense of language. Unless, of course, you are a polyglot speaking multiple languages, and the new language is very similar to one you already know. Otherwise it is just impossible. Prove me wrong!

Indonesian has very little in common with the languages I know. OK, some words are similar to Dutch, some others to English, but this does not really help at the beginning.

All of that becomes really problematic when I try to speak to local people, like in the shop or the launderette. Sometimes I become so nervous that I just produce unintelligible language.

There are better days, of course, when I manage to actually formulate some questions. But then, when I receive the answers, I understand next to nothing. It is just one stream of sounds, and in most cases I am not able to determine when a word starts and when it ends.

Does this sound familiar to you? I bet I am not alone in this situation.

So how in this state can I have a conversation, which is defined as exchanging ideas between two people?

If you find courage, you can fake a conversation

There is one workaround that makes it possible, even if you are a complete beginner in a language. Fake it! Virtually trick the native speaker (and your own brain) into believing that you know the language well.

How is that even possible?

Of course it needs to be a relatively simple, so-called well-defined situation. Think in advance about the conversation, and script who is going to say what. Find out the words, phrases and sentences needed for that. Learn by heart what you are going to say and plan in your head all the possible scenarios. Then start the conversation and become an actor! Play your part well, be confident when reciting from memory, and when you hear the response of the native speaker, pretend with a poker face that you have understood it perfectly.

It is going to be extremely uncomfortable, so you need a lot of courage to pull it off.

Have you seen the movie We Bought a Zoo? If not, go and see it – it is a really good movie. There is a beautiful quote there by Benjamin Mee, a character played by Matt Damon, who says:

How I found courage to have my first conversation in German

Let me tell you a story to illustrate how this works out for language learning.

My first foreign language was German, and I vividly remember the very first time I went to Vienna in Austria. I was maybe 14 back then. It was December; there was a lot of snow and the city was beautifully decorated. I had been studying German for two months back then, so I really could not say anything useful. I was a shy teenage beginner.

One day I saw a Porsche on the street parked near where my aunt lived. A Porsche! Imagine a Porsche in the eyes of a 14-year-old child from post-communistic Poland. Life could not get any better. I loved that car so much that I became obsessed with the idea of meeting the owner and asking him questions about his car.

I prepared sentences in German like, “Was ist die Höchstgeschwindigkeit Ihres Wagens?” (What is the maximum speed of your car?) and “Wieviele Pferdestärke hat das Auto?” (What horsepower does the car have?). I then memorized the sentences and all possible numbers, so I would be able to understand the answers.

And then one day, while going home, I saw a guy opening the door of that very Porsche … my heart started beating much faster … it was my moment … This was a now-or-never opportunity for my dream to come true.

I remember the overwhelming feeling of embarrassment, breathing in, biting my lip and approaching the guy. I asked the question. He understood me and answered something. And it didn’t even matter then that I did not understand a word of what he was saying. And then I asked the second. And he answered again.

I said “Danke schoen” (thank you), turned around, breathed out and smiled.

The whole conversation took maybe 20 seconds, but it felt like forever.

I must say, these 20 seconds of insane courage have probably not only shaped my love towards languages but made me believe that I can achieve whatever I want, so long as I put effort into it.

Directly after this, I went home and studied even more words related to cars, and more possible questions.

Some 15 years later I graduated from a German university, writing my thesis and defending it in the German language.

Now, some 25 years later, I have co-produced a language learning app, Taalhammer, and I am in Bali learning my sixth language – Indonesian.

I am about to have my very first serious conversation with a shop assistant in a flower shop. But this time I am not only older and smarter, but I also have Taalhammer. So I am going to use it to prepare myself much better.

Now I will give a demo on exactly how I use Taalhammer in this way. Directly after that, you are going to witness me buying flowers.