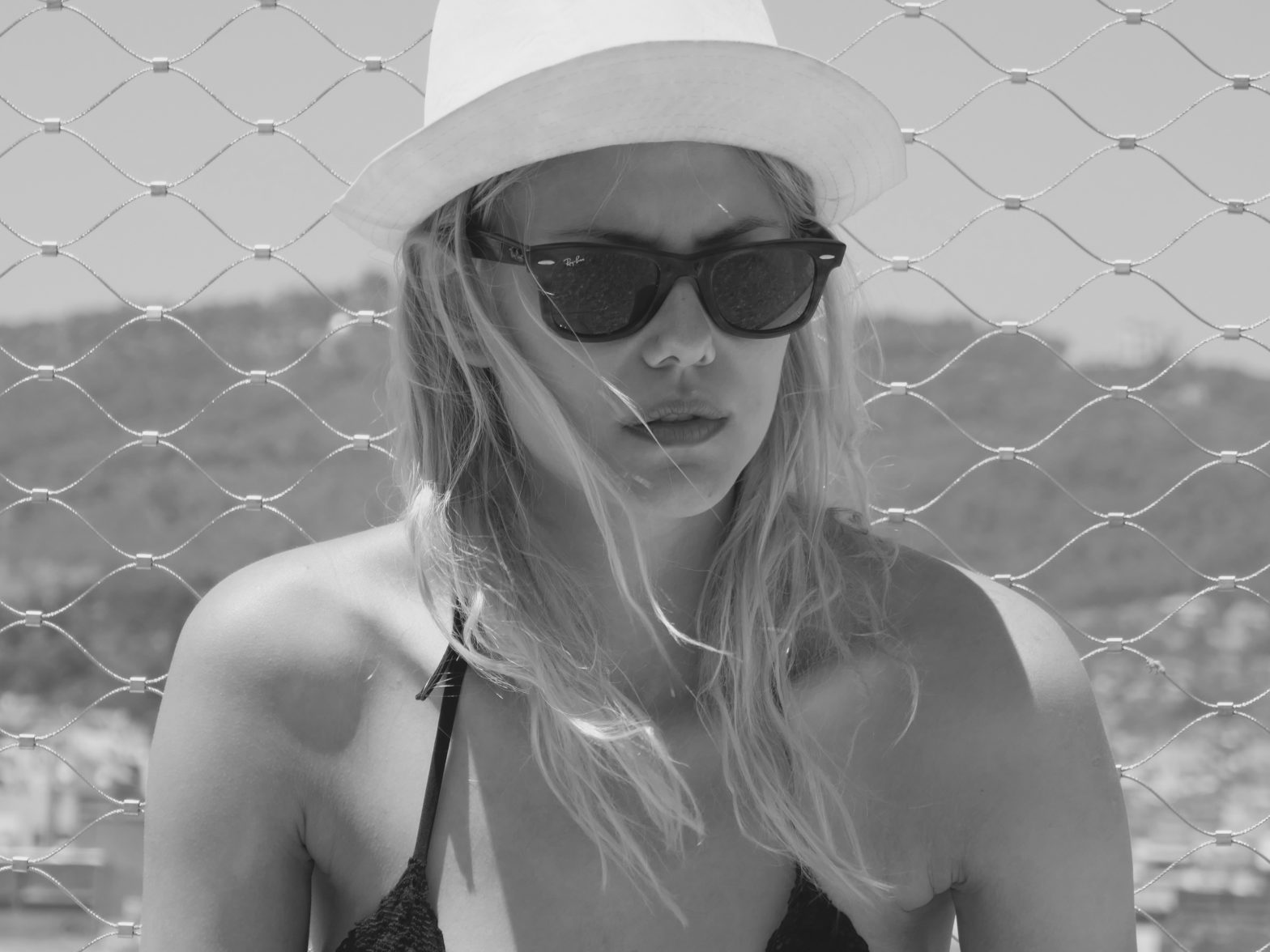 Are you learning a foreign language? Do you feel you already know enough to be able to speak but you just mumble – or even worse, freeze – when it comes to having conversations with native speakers?

You are not alone! Nearly 95% of language learners are afraid of speaking and making mistakes. What a pity! Learning a language is the perfect opportunity to start a conversation with someone you don’t know and make new friends! Right now, you can comfortably make mistakes and be interesting at the same time.

My name is Mateusz and I’m one of the co-founders of Taalhammer – language learning that works. I have been studying Indonesian with Taalhammer for two months and I’ve managed to learn around 1500 sentences so far. But most importantly, I enjoy making many mistakes while talking to Indonesian people with my limited language skills.

In this article I will first tell you why I was afraid of speaking and how I personally overcame it. Then I’ll explain what can happen if you change your attitude, and how the Taalhammer app can help you do that. Finally, I’ll put it all into practice and talk to an Indonesian lady in Indonesian.

So why is it that you are afraid of using the language you are learning? And why don’t children seem to be affected by this?

How stuttering helped me become a better speaker

I’ve been in this situation many times before. Even worse, I used to stutter when I was younger. It was very severe, to the degree that I was not able to open my mouth to people I did not know because I felt judged.

I visited many therapists, but there was one whom I remember very well. On the first visit, he gave me an exercise: go to a local shop and buy chewing gum. There were no supermarkets back then in Poland, so buying anything involved talking to a shop assistant – mission impossible for me at that time. But I was a good student and I took the challenge.

I took a long time preparing. I remember playing the whole scenario in my head: how I would enter the shop, how I would approach the shop assistant, what I would say, how he would respond, what I would say to his response, and so on and so forth. I wrote everything down and practised with my mother and sister.

I attempted the mission a few times. Often, I failed even before entering the shop. And then there were those really embarrassing moments when I managed to approach the shop assistant but ran away as soon as they asked me what I wanted.

Success came very unexpectedly. One day I was passing the shop with my mother and something became very clear for me – the shop assistant did not really care about me! They didn’t know me and they wouldn’t judge me, they were just selling.

That’s all. Even if I stuttered, they would sell me what I wanted and go to the next customer. It was like a switch in my head. I entered the shop, approached the assistant and bought some chewing gum. Quick and painless!

Following that victory, I learned how to accept the embarrassment when talking to people. In the next years this led to a passion for communication. And the more challenging the communication, the more interesting for me. This is how my love for learning foreign languages was born.

The stuttering just disappeared one day, when I was around 16. But because of it, I’d managed to develop tricks to make me believe in myself and push me into having conversations with people. All of that has led me to translate and apply the tricks to language learning. So how did I do it?

It is effort that counts, not performance

First of all, I realised that real life does not work like school! It is effort that counts, not performance. People always appreciate you if you’re making an effort, especially if the effort is to learn their language. Native speakers will never judge; they’ll be grateful that you are interested in their culture, and they’ll respect you for your courage. Even if this courage means the smallest attempt in communication, such as a simple question.

Memorize sentence rather than words

Second, I changed my learning techniques and started memorizing sentences rather than words. Not only is learning vocabulary and grammatical rules the most tedious part of studying a language, it is also really not effective when talking to native speakers.

In your native language you speak at a rate of around 120 words per minute. Of course it is less when you start speaking a foreign language, but nevertheless you need to recall a lot of words and phrases at the same time! This is very difficult, and being stressed makes it even harder.

Learning full sentences helps a lot here: it gives you a way of saying things from the very beginning, it helps you learn how words are used in context, it automates language reflexes and it gives you confidence when speaking. This is the method we use in Taalhammer.

Stop taking yourself too seriously

Last but not least – stop taking yourself too seriously. Just accept that you won’t be able to have deep philosophical conversations! Accept that you’ll be making tons of mistakes and sometimes saying incomprehensible things.

Let me assure you, the people you’re talking to don’t care if you make mistakes! And you shouldn’t either. The main purpose of learning a language is to communicate, and who cares how many mistakes you make if communication takes place.

Fail in order to succeed

Your new challenge when learning a language: make as many mistakes as possible and enjoy the hell out of it!

Have you ever heard of Michael Jordan? He is not only a great basketball player but also arguably the greatest athlete to ever play any professional sport. In a Nike commercial, Jordan said:

“I’ve missed more than 9,000 shots in my career. I’ve lost almost 300 games. Twenty-six times I’ve been trusted to take the game-winning shot and missed. I’ve failed over and over and over again in my life. And that is why I succeed.”

Is it easy? No, it’s not, but it gets easier with time. So the sooner you change your attitude, the sooner you will embrace the opportunity to speak a foreign language and start enjoying the process, including making mistakes and being embarrassed.

You’ll develop a habit of talking to people, and by doing that you’ll be putting your skills into practice. And through this, you will prove to yourself that what you are doing is bringing results, which in turn will give you the motivational kick to keep going in your journey.

A lot of theory, so let me show you how it works in practice. I’ve seen a pretty girl sitting at the pool, and I am going to take my chance, have a chat with her and invite her for coffee!

Wish me luck and enjoy making mistakes in your foreign language!