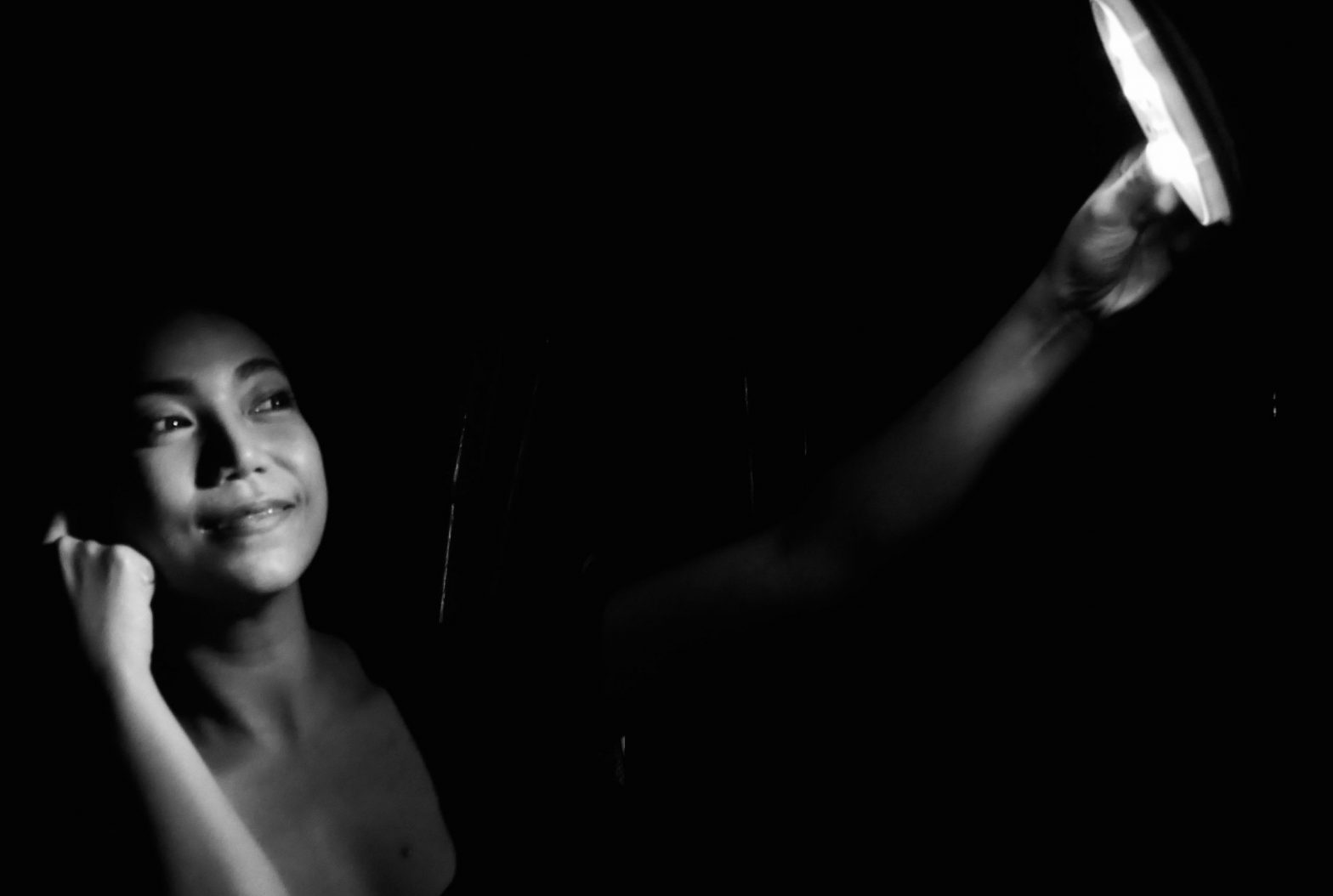 I remember being at the Loveland music festival in Amsterdam. Somewhere in the crowd I got separated from my group. But it wasn’t so bad, because I met a girl named Femke, who, like me, had been separated from her group by accident. It’s a normal thing at this kind of party: lots of people, no range and good fun.

We started to talk and have fun together. It was really enjoyable. I was even more pleased with myself because I found the courage to talk to her in Dutch and I was doing quite well. But at some point she spotted someone from her group in the crowd and at the same moment I saw people queuing for drinks.

“Give me your number,” I threw back.

She quickly fired off her number in Dutch and disappeared into the crowd.

null, zes, tweeëntwintig, dire… what was next?

Unfortunately, at the most important moment I relied on my knowledge of counting in Dutch. Since then I’ve thought a lot about how it is that we learn to count in a foreign language as one of the first things and it still causes us problems for years. Why are we able to count from 1 to 10 or 1 to 100 without any problem, but when it comes to saying or understanding a specific number – a date or, as in my case, that unfortunate phone number – it becomes problematic?

This problem troubled me for a really long time. I searched for information on the web, asked many people and tried many tests on myself and my friends. Today I know that I have found the answer to my questions. I am confident that I have found a really good way to learn numbers and counting in Dutch and, in fact, in any foreign language.

Interestingly, this method works especially well for languages like Dutch, German or French, where numbers have a different structure. But about that in a moment. First, let’s go through the basics, and later in this article I’ll explain why those basics aren’t enough; we’ll look at what the difficulty is with numbers in Dutch. Finally, you’ll find out the best way to learn and practice numbers in a foreign language.

Counting to 10 in Dutch

Once you master the first numbers, further learning will go very quickly. It is a foundation that simply needs to be forged.

For numbers up to 19, we add the word “tien” to the single digit e.g.: vijftien, zeventien. However, this does not apply to everything, because there are exceptions like twaalf and elf.

With decimals, the ending “tig” is added to the singular digit:

After the number 20, a simple system can be used, which is to add the conjunction “en” between the number of ones and the number of tens (i). Remember though, that in Dutch for numbers up to 100, we read them the other way round than in English – first the units and then the tens. For example:

A change in spelling occurs when the first number ends in a vowel. Then, from “en” it becomes “ën“:

In the case of the number one – “één” – when it appears at the beginning, it loses its accents and becomes “een”. For example:

Now that you know the basic numbers, it’s time for the ordinal numbers. These are numbers that determine the order of things. They do not indicate quantity, only rank or position. When learning them, there is a rule of thumb that will make this much easier.

All ordinal numbers up to nineteen (except “first” and “eighth”) consist of a base number to which you add a matching ending. When a number ends in “d’ – we add “e'” alone, and in all other cases we add “de”. For example:

For ordinal numbers from twenty onward, we add the ending “ste” to the base number. For example:

What is the best way to learn Dutch numbers?

Through regular repetition, you will gain confidence in speaking and you will no longer have doubts about whether you have used the numeral correctly.

Now that we’ve gone through the structure of numbers in Dutch and the rules that govern them, I think it’s clear why learning in this way can’t give you the results you want. When a native speaker gives you a bunch of numbers in quick succession, the chances of understanding them fluently will be very low – unless you practice them the right way. Well, it’s not enough to learn to count from zero to ten, or even to one hundred or one thousand.

It turns out that memorising numbers in different sentences is a very good way to do that. In Taalhammer we have based the whole method on memorising and practising sentences. This makes you stop focusing on single words and start working with whole structures.

A very effective exercise is memorising and repeating simple equations, such as:

It turns out that these equations, simple for us, become a little more difficult to say in Dutch.

In our app, we’ve prepared these types of exercises as part of our core collections. This way you can quickly start to become fluent with numbers in Dutch.

In addition, I encourage you to add some of your own examples containing numbers important to you, e.g. your date of birth:

This way of learning works brilliantly at any level. If you are just starting out, you can make it much easier for yourself and speed up the whole learning process. If you’ve been learning Dutch for a long time, I bet you’ve been in a situation where numbers have caused you problems.

It’s time to deal with them once and for all! 🙂